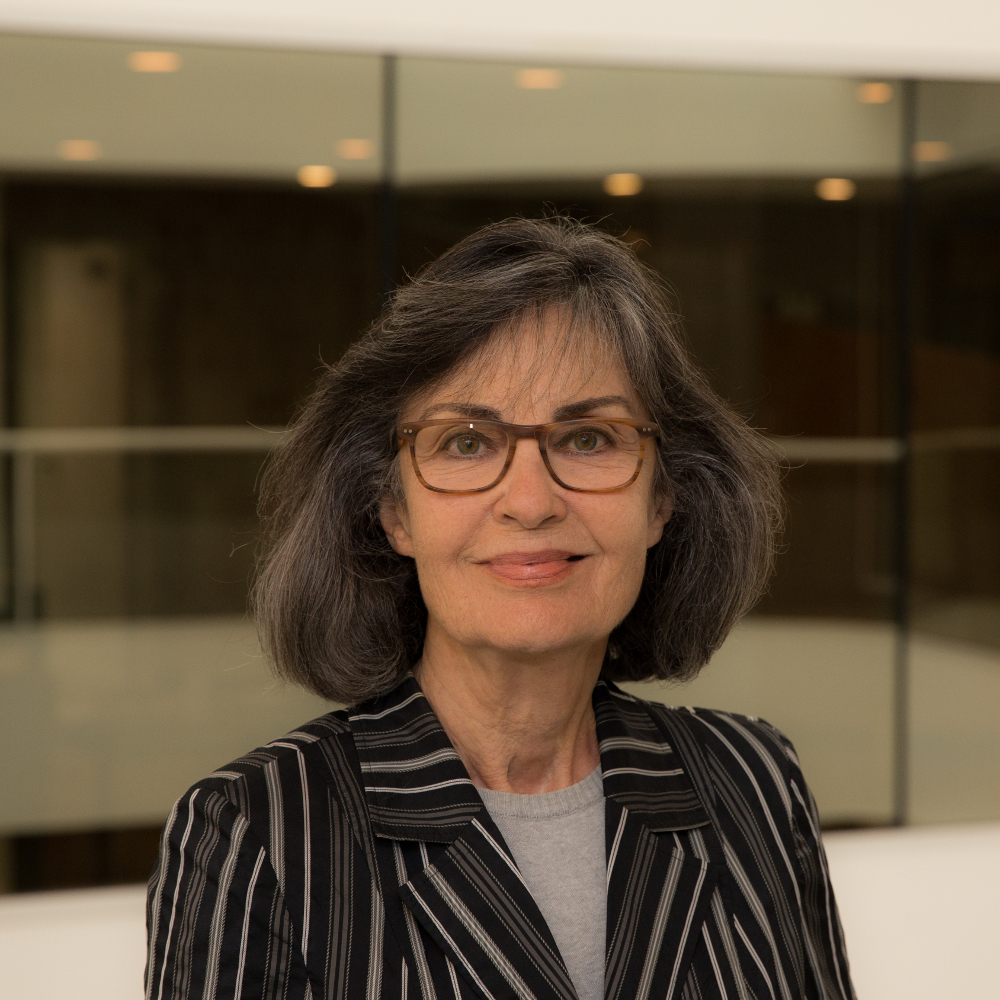 Olga was born in Athens, Greece, where she received a classical education with additional Diplomas in the English, French and Italian languages. For several years, she lived and worked in Paris, France, then Rome, Italy, and finally in the U.S., where she met, then married, Bermudian film-maker Arthur Rankin. In the year 2000, after a successful professional acting career, she embarked on scholarly pursuits, and obtained the following Diplomas:

She was called to the Bermuda Bar in 2009. Save for an interval to deal with the passing of her husband, she has since been practising law in Bermuda, mainly in civil litigation. Since 2016, she has also served at the Magistrates’ Court as a panel member for the Department of Child and Family Services. In February 2018, she joined Canterbury Law Limited as an Associate Attorney, working with Director Juliana Snelling on employment and civil litigation matters.

Delta Decisions Inc.
We use cookies to ensure that we give you the best experience on our website. If you continue to use this site we will assume that you are happy with it.Ok