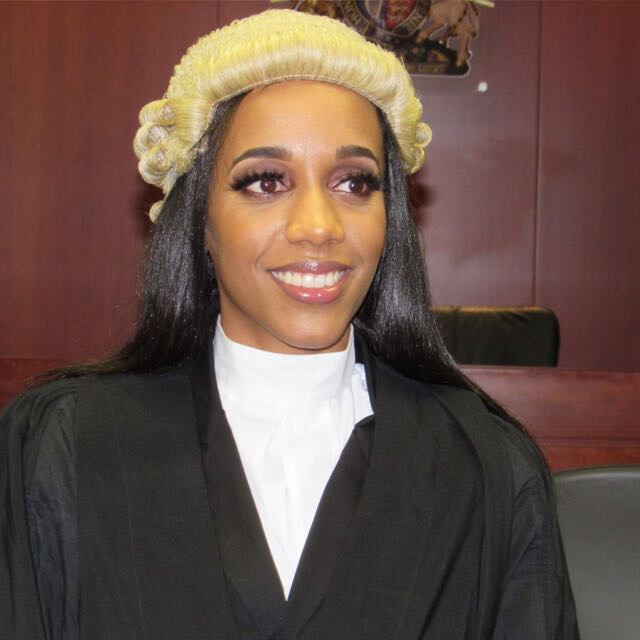 Ms. Harvey is a member of the Bermuda Bar and was born in Canada. She permanently relocated to Bermuda in 1992. She attended Saltus Grammar School and Heartlake Secondary School in Ontario, Canada, graduating in 2005. In 2012, she graduated from the University of Western Ontario (now Western University) earning a B.A. in Sociology. Ms. Harvey then pursued her legal education at the University of Law (formerly known as The College of Law), UK from 2013-2015, obtaining a Bachelor of Laws and then a Postgraduate Diploma and Master of Laws at the University of Law in 2017.
Ms. Harvey completed her formal legal pupillage at Canterbury Law Limited and was called to the Bermuda Bar in February 2019.

Ms. Harvey is a member of SPS.bm (Support Public Schools, Bermuda) a Community Action Initiative whose mission is to equip Bermuda’s public-school students with the educational supplies and instructional resources they need for a better-quality education. In 2019 The Bermudian magazine named SPS.bm the 2019 winner of their Public and Service Award in the category of Company Community Project.